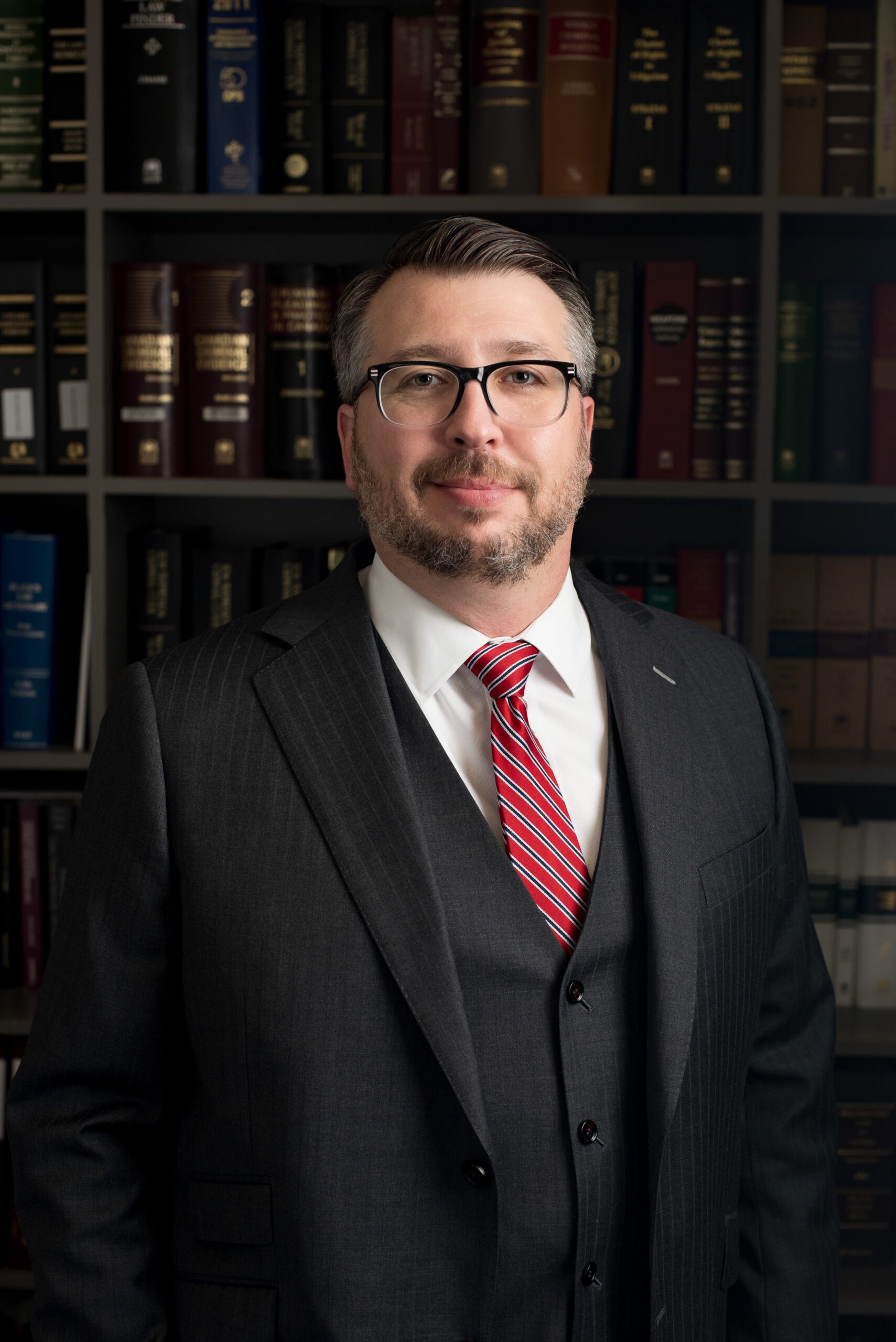 Christopher Assié joined the firm as a partner in 2017. He is a certified specialist in criminal law. He practises criminal law exclusively and has successfully defended clients in all types of criminal matters including homicide, robbery, kidnapping, sexual assault, drug trafficking, firearm offences and impaired driving.

Christopher graduated from McGill University’s faculty of Law, having completed both a Common Law and Civil Law degrees. He was admitted to the Quebec Bar in 2006 and worked for the firm of Desjardins Ducharme LLP in the commercial litigation department.

In 2007 he was admitted to the Law Society of Upper Canada and has practised criminal law exclusively since moving to Toronto. From 2007 to 2017 he practiced with John Fitzmaurice.

Christopher has appeared before all levels of courts in Ontario, including the Ontario Court of Appeal. He takes a particular interest in search and seizure law and constitutional issues.

Prior to going to law school, Christopher completed an Honours Bachelor degree at the University of Ottawa in Sociology and holds a Master degree in science (Sociology) from the University of Montreal. He worked as a social science researcher for the Department of Justice in Ottawa and has numerous publications in the field of social sciences.