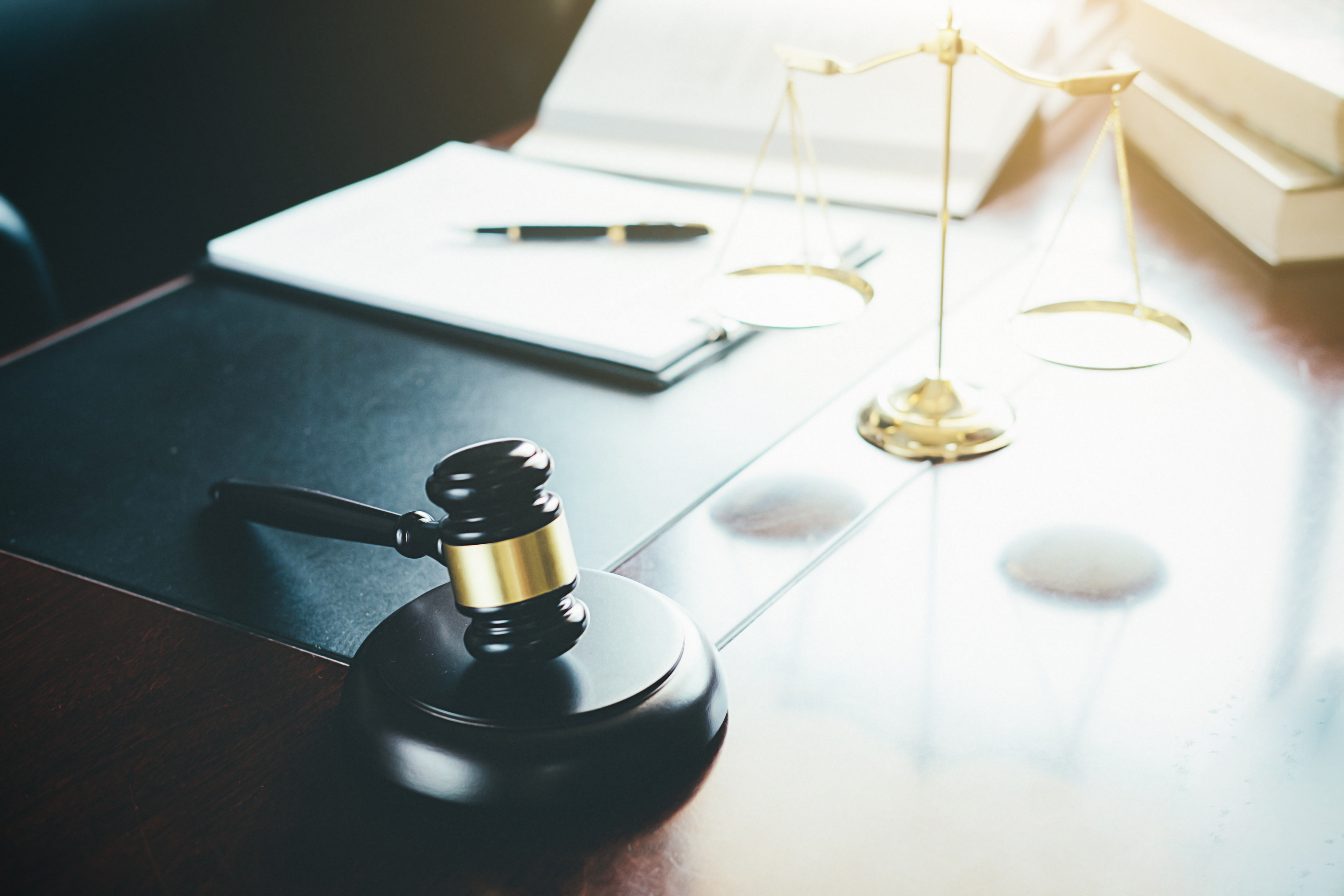 A Bill to re-educate judges on sexual assault trials has been brought back to parliament after failing to be passed by the Senate in 2017. Rona Ambrose had introduced Bill C-337 in the wake of a scandal which resulted in a former judge being removed from the bench after making what were deemed to be inappropriate comments during a sexual assault trial.

After two years, the bill failed to get Senate approval in 2019 but on Tuesday, January 4, 2020 the proposed mandatory re-education of judges, on myths and stereotypes about sexual assault, has found new life in Bill C-5, An Act to amend the Judges Act and the Criminal Code.

The most significant concern from critics revolves around the issue of judicial independence. Judges are currently offered courses through the Canadian Judicial Council which publishes a list of courses made available each year.

The CJC’s position on the balance between the course material and judicial independence is that training sessions must “serve the interests of justice alone and not that of external forces, governmental or otherwise.”

The current Bill mandates that the training materials are developed after consultation with people “such as sexual assault survivors and groups and organizations that support them.” This is clearly a violation of the balance to exclude external forces who could imbalance impartiality.

Additionally, these partisan interest groups are, according to the wording of Bill C-5, granted the ability to guide judges on “instruction in evidentiary prohibitions, principles of consent and the conduct of sexual assault proceedings, as well as education regarding myths and stereotypes associated with sexual assault complainants.”

To make matters worse, defence lawyers have been denied access to the material that judges are being taught in sexual assault law and some of this material has not been properly peer reviewed.

There is a natural presumption that existing judges are impartial, unbiased, and applying the law in a just manner. This new demand that judges be re-educated with material that the government, the CJC, and National Judicial Institute refuse to disclose to the public or officers of the court not only threatens to undermine fair trials, it violates every foundational principle of an open, democratic society.

While everyone has an interest in improving access to justice, there is no interest in teaching non-peer reviewed material to judges that could undermine the presumption of innocence or miseducate our judges on how to make credibility assessments.

To cure this potential danger, is it vital that there be transparency of the material provided to judges as well as information about those that have drafted and put together the impugned material.  Education must be on par with properly peer-reviewed and sound research that can properly instruct and inform the process. Lack of transparency undermines our principles of justice.