The Continued Impact of Bill C-51 and the Ensuing Chaos in Sexual Assault Trials.

On behalf of Neuberger & Partners LLP posted in Sexual Assault on Wednesday December 18, 2019. 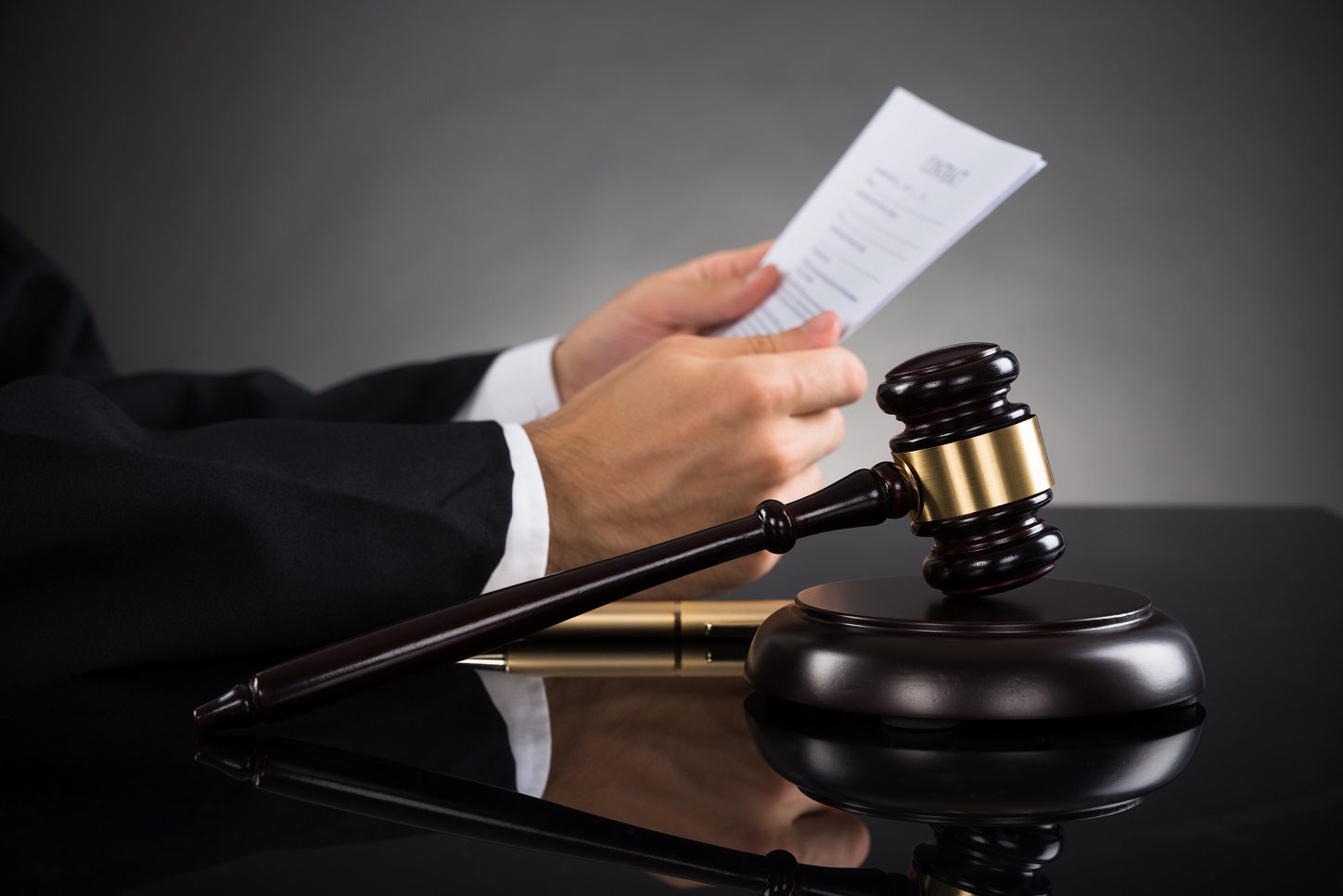 By Joseph A. Neuberger

A year after parliament’s new rules of evidence for sexual assault trials came into effect judges continue to disagree on how to uphold the constitutional rights of the accused. Until recently, the new legislation has been interpreted to require advance disclosure of defence evidence in a manner which would allow complainants to both know how they would be cross-examined and give them legal standing to try to block the evidence completely.

In essence and practice, the defence is being forced to reveal their defence strategy to the complainant whose sole testimony is sufficient to result in conviction. With advance knowledge the complainant could then tailor his or her testimony to avoid being caught in a lie.

In Ontario’s Regina v. A.R.S., Justice Breen ruled in September, 2019, that the only way for the new process to remain constitutional is for the new evidentiary hearings to take place after the complainant has testified under oath but before the evidence is used in cross-examination. Justice Breen determined that the wording permitted a judge to grant a shorter notice period and the provision that applications “be heard in the absence of the jury, necessarily envisions the application being brought at trial.”

Justice Breen determined that, where the defence is using records in their possession (such as texts or emails) for the purpose of impeaching a witness, “the application can only be brought during cross-examination after the foundation for contradiction is established.”

Shortly after Justice Breen’s decision, Justice Chapman, in Regina v. M.S., disagreed. The Court stated that mid-trial applications “will result in most sexual assault trials being bifurcated. In my view, such an interpretation would defeat the spirit and intent of the legislation and lead to significant trial management mischief.”

Justice Chapman is correct that the new regime will complicate the trial process and may lead to significant delays but the accused should not be deprived of a fair trial due to Parliament’s oversight or desire to appease certain interest groups who are seeking higher conviction rates.

In October, Justice Horkins, in Regina v. Ekhtiari, preferred Justice Breen’s ruling. Justice Horkins was also the judge in the 2016 trial of Jian Ghomeshi, whose rightful acquittal is widely viewed as the motive for this new legislation.  In his decision Justice Horkins commented that “when weighed against the logistical challenges that mid-trial applications may cause, the fair trial rights of the accused should clearly be given priority.”

These are just three examples of how Courts are grappling with the new rules. All are excellent judges but are yet split on how to best manage the trial process while protecting the accused’s right to a fair and constitutional trial.

It is also important to consider the impact of Bill C-75, as there are no more preliminary hearings for sexual assault trials, new cases will no longer have the advantage of acquiring testimony under oath prior to trial. This will have an impact on the ability for an accused to know which evidence they plan to use and hence supports the need to delay evidentiary applications until after the complainant has completed testimony in chief.

As it is, the split decisions on how to apply the new legislation has created an uncertainty and the reality that two different people charged with the same crime will find themselves facing different rules at trial. The blame for this chaos falls squarely at the feet of our lawmakers who have rushed to please partisan interest groups at the expense of due process.

Until there is judicial consensus on the constitutionality of the new rules in sexual assault trials, those accused of sexual assault, more than ever, need to have competent counsel who can navigate the changing waters, protect the integrity of their trial, and vigorously advocate to defend their constitutional rights.