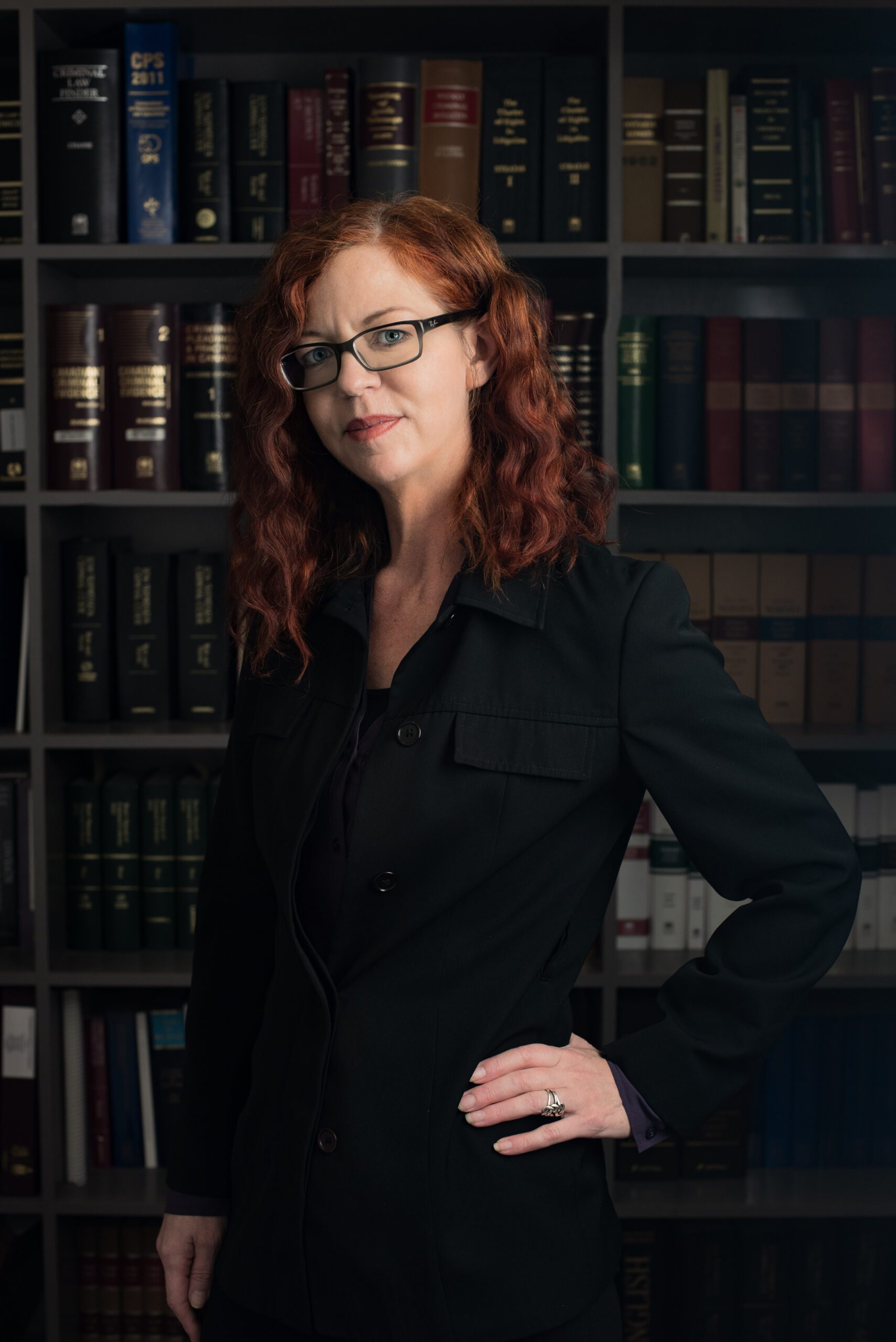 Diana Davison officially joined Neuberger & Partners LLP January 1st, 2021 as a legal researcher. Diana Davison is a legal researcher and founder of The Lighthouse Project, a non-profit organization that helps the falsely accused understand the legal system and the challenges they face as an accused person. Diana is a contributor to the Neuberger & Partners LLP monthly newsletter on sexual assault law in Canada and has been an outspoken advocate for due process in the media.

Diana tracks all the most recent decisions which affect sexual assault law and domestic assault cases and the admissibility of evidence at trial. Diana’s experience and research skills into feminist theory and jurisprudence contribute to crafting the best modern defence strategies in charges of domestic violence and sexual assault.

Diana has assisted with cases at all levels of court in provincial trials, Superior Court, Courts of Appeal and the Supreme Court of Canada. Diana is pleased to have joined a firm that is dedicated to vigorously and creatively defending the rights of people accused of criminal offences.