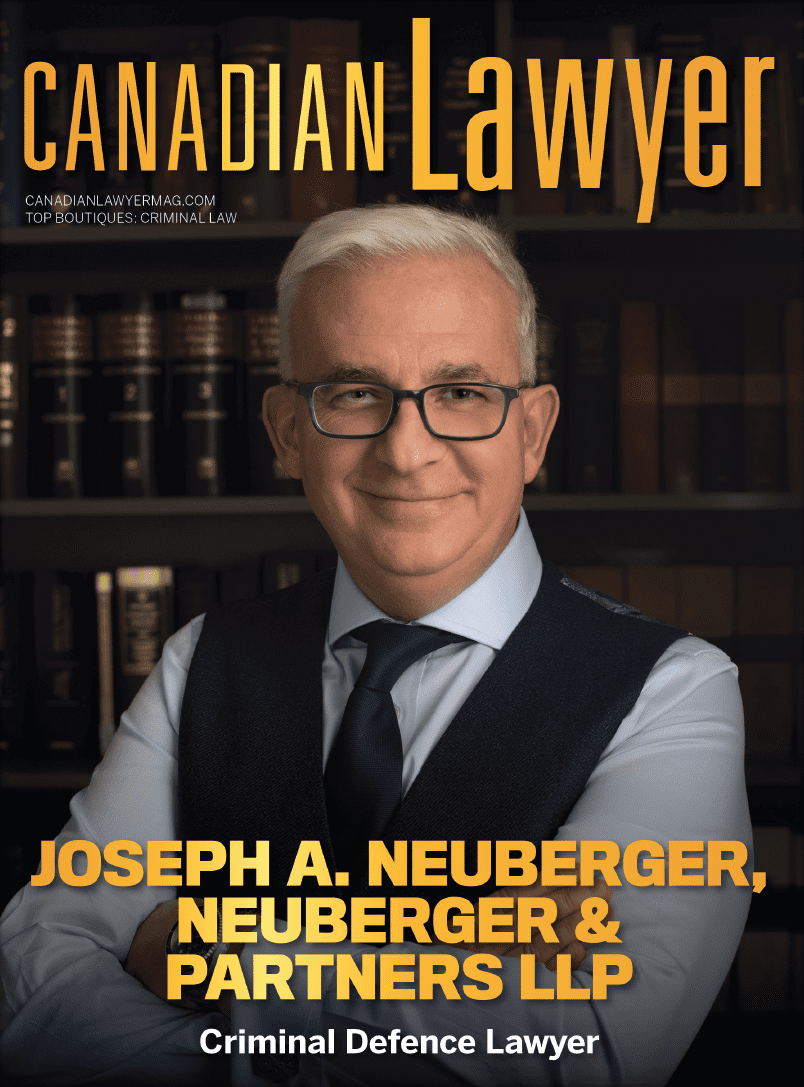 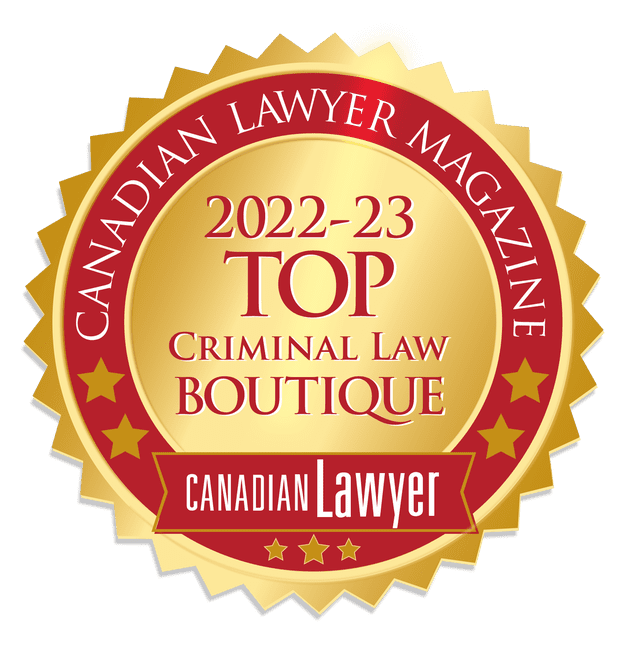 Charges related to human trafficking of procuring, advertising, living of the avails, money laundering and criminal organization all withdrawn prior to commencing the preliminary hearing. The client was charged along with other parties in relation to a human trafficking operation. Numerous search warrants were executed, based on a three-year investigation by police including massive amount of surveillance and undercover investigations. Joseph Neuberger, Christopher Assie and Yuvika Johri were retained as the defence team. After extensive analysis of the evidence, it because clear that there was no direct evidence linking S.S. to the operation of the organization. The alleged laundering and financial side of the case again could not be directly linked the proceeds from the operation. Further, there was a limited evidentiary basis for the Crown prosecution to even establish willful blindness. As a result, the charges of human trafficking were withdrawn.

Charges of Human Trafficking, Financial or Material Benefit from Trafficking Persons, Fraud over $5,000.00, Assault, and Utter Threats, all withdrawn prior to preliminary hearing. M.K. had allegedly brought into Canada a domestic caregiver for financial gain, and exploited the worker along with other related allegations. The evidence was not the usual or typical case of this kind. Joseph Neuberger and Yuvika Johri were retained as the criminal defence lawyers to represent M.K. An extensive defence investigation was undertaken after review of the Crown evidence. A voluminous package of materials were assembled along with a 25 page letter to the Crown outlining the defence evidence and establishing the fabrication of evidence, intentional misrepresentation of financial transactions, and legitimate legal means to bring the complainant into the country who had her own agenda as to what she wanted to do in Canada. Lega analysis was provided as well as to “exercise of control” and “benefit” that undermined the complainant’s narrative. After numerous pre-trials, a resolution was reached where withheld salary was paid to the complainant (which was appropriate), and the charges were withdrawn.