Attack on the Rules of Evidence in Sexual Assault Cases. 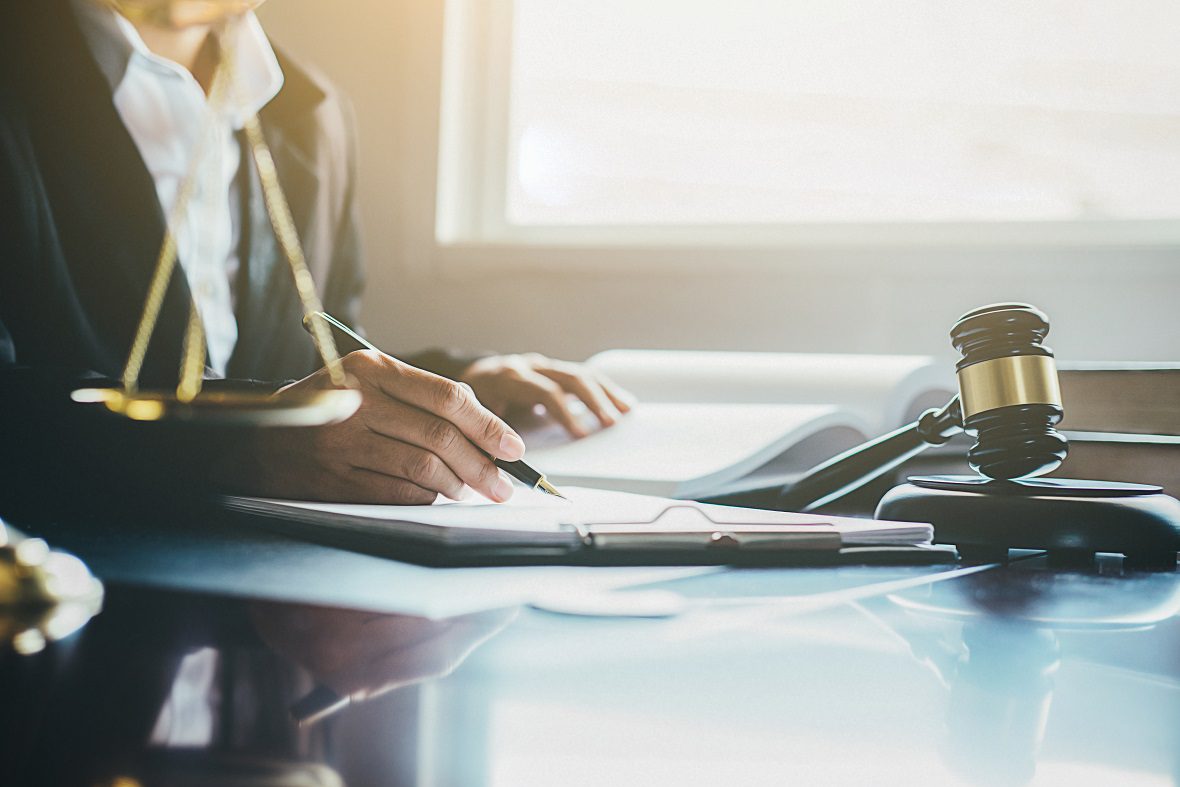 The justice system depends upon public faith to give it legitimacy and that faith must remain intact for both the complainants of crime and the accused. Not only should complainants expect to have their grievances properly heard, an accused must have access to a fair and impartial hearing with procedural and evidentiary protections to ensure a fair trial.

In recent years, our criminal justice system has been under attack, claiming that female complainants cannot obtain proper justice because of inherent bias against them regarding allegations of sexual assault.  In order to address this concern, the Canadian government recently adopted changes to certain rules of evidence which sought to eliminate allegedly abusive forms of cross-examination in sexual assault cases.

While the goals are noble, these changes have gone too far.

Bill C-51, which passed into law in December 2018, has essentially reversed the burden of proof and added an unprecedented reverse disclosure requirement to anyone accused of a sexual crime. It largely gained support because of public hysteria, whipped up by certain advocacy groups and journalists who did not and still don’t understand the principles and foundations of our legal system.

Most people will never find themselves accused of a serious crime and, as such, do not understand why we have a presumption of innocence, and the burden of proof principles in our criminal justice system. Most people think that “where there is smoke, there is fire” and wonder why trials take so long to complete.  Yet, what separates our justice system from many others around the world is our commitment to fairness, and civility to all who come before the courts as witnesses and accused persons.

While the changes to sexual assault trials may seem progressive, this disregard for the risk of wrongful convictions is unacceptable in a civilized society.

In an effort to spare complainants from becoming uncomfortable during testimony, the new legislation essentially now requires that an accused person reveal their defence strategy and all intended evidence prior to trial. This is because any evidence beyond the actual subject matter of the charge, must be disclosed and vetted via a two-stage motion.  The complainant is granted standing in these pre-trials hearings so they can try to block any evidence that will make them appear untruthful.  This can relate, for example, to messages received by the accused after the date of the alleged offence from the complainant about wanting to further the relationship or demonstrating positive comments about the night/day in question.  One might think that common sense would dictate that communications between the parties after the date of the alleged offence are relevant to what happened on the night in question.  However, Courts are being told that these communications are irrelevant and do not shed light on the issue of “consent” or credibility as the logic is based on stereotypes and myths.

These motions, even if successful, will provide the complainant with advanced knowledge of any inconvenient emails, messages or text message that could undermine their claims of abuse. The complainant also has the benefit of counsel who can assist with how to handle cross-examination on these messages at trial.

Historically, and for good reason, all witnesses in a trial are not permitted to hear other evidence prior to their testimony in order to prevent them from changing their own evidence when called to the witness stand.  Additionally, witnesses are clearly instructed to not discuss their evidence with any other witness during the course of the trial to protect the integrity of the evidence.  This instruction is not oppressive, it is intended to keep witness evidence from being contaminated.

Allowing key witnesses in a sexual assault trial to know how they will be cross-examined before they give evidence will indisputably compromise the fairness of a criminal trial.

Since these new regulations have been passed, judges have been struggling with Constitutional challenges and their rulings have been split.  Each legal challenge comes at the expense of an accused who, already facing an uphill battle against the vast resources of the government, has the extra expense of fighting to maintain the integrity of their own trial.  This is clearly an access to justice issue.

In a deadly combination, the government has now eliminated preliminary hearings for charges with less than a 14-year maximum sentence.  This is specifically targeted to affect accusations of sexual assault in order to prevent complainants from having to testify at more than one hearing.

In complicated cases, where the Crown is proceeding by Indictment because the allegations are very serious, as a matter of logic, an accused person does not have full knowledge of what evidence they intend to use in their defence, until their accuser has put the substance of the allegation into evidence under oath.  Although we have the concept of full pre-trial disclosure in criminal cases, statements are rarely comprehensive, and often at a trial, new pieces of evidence emerge.  In complex cases, a preliminary hearing has been an invaluable mechanism to hear the prosecution evidence and have effective cross-examination to explore the full extent of evidence and often in so doing undermine the credibility and reliability of the evidence.  Yet, now by the combination of Bill C-51 and Bill C-75, the rules have shifted to limiting admissible evidence; limiting disclosure of evidence by eradicating preliminary hearings, all the while, where defence evidence tends to be presumed inadmissible unless granted approval by special hearings prior to cross-examination.

It is not uncommon to find a conundrum in life.  But it is unacceptable to allow that conflict of reason to send innocent people to jail.

While the government may have passed this new legislation with the best of intentions, it is the increasingly difficult job of criminal defence lawyers to challenge bad laws that will result in wrongful convictions.

The presumption of innocence, and proof beyond a reasonable remain integral components of a fair and respectable legal system.  These are principles adopted after the lessons of a brutal history.  And while compassion for the victims of crime is admirable, it cannot come at the expense of fair trials.  The rights of an accused are the rights of all citizens and they should not be discarded in the heat of a hashtag or cultural movement devoid of reason.

While the justice system cannot guarantee an outcome, at the very least it should offer an impartial trial based on facts, uncorrupted evidence and a commitment to the principles of law.

We at Neuberger & Partners LLP, criminal lawyers, are dedicated to upholding the rights of our clients and ensuring that each client receive a fair and impartial trial.  Although, the pendulum has shifted in a dangerous direction, experienced skilled counsel in defending sexual and domestic assault cases, are the best defence a person accused of such a serious crime can have.