Can You Be Criminally Charged for Spreading Coronavirus? 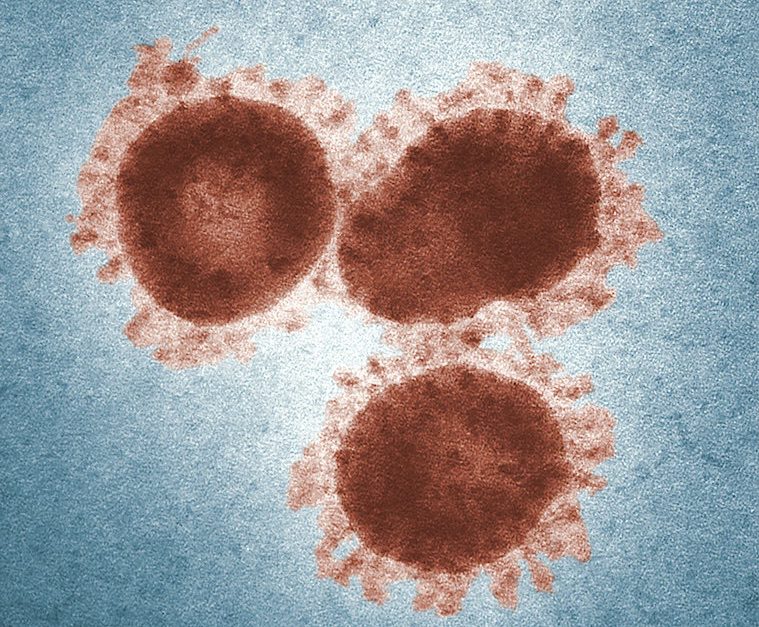 What started as an epidemic in China has officially become a worldwide pandemic as of March 11, 2020. The World Health Organization reported the change in category after cases in different continents were reported without direct relation to the origin continent.

Citizens and governments everywhere are concerned about containing the virus and preventing its spread. This issue has become so serious that some are wondering if you can be held legally accountable for spreading the virus.

Joseph Neuberger was recently interviewed on Global News Radio’s The Morning Show with Stafford & Supriya on the topic.

There is currently no Canadian legislation specific to the spreading of COVID-19. However, there is legislation based on other human-to-human transmittable diseases, like HIV.

The situation with NBA player, Rudy Gobert, was not considered criminal. Although his actions (touching all the microphones to mock spreading the virus) were insensitive, he was not aware of his diagnoses at the time.

What about the Torontonian man who claimed to have coronavirus on a plane to Jamaica in February? In this case, the man announced to all passengers that he had recently been to the Chinese city where COVID-19 originated. It sparked immense fear and concern among passengers and crew, and thus forced the plane to make an emergency return to Toronto where he was met by paramedics and police officers.

This man would not be charged with criminal negligence. However, he was charged with mischief and breach of recognizance.

Then there’s the situation of the Seoul church, where 63 per cent of South Korea’s confirmed cases originated from. The crime in question here is the church’s neglect to act when they were instructed on how to prevent the spread of the virus. Church officials prohibited the use of face masks and continued to allow worshippers to pray in close proximity of each other. The legal system in South Korea has decided that the founder of this church could face murder charges.

As you can see from these situations, each case is unique, and each country has its own legislation. In Canada, we have not seen any charges for spreading the coronavirus intentionally. However, it should be understood by all Canadians that intentionally spreading a virus is criminally punishable.