Death of Picking an Impartial Jury

On behalf of Neuberger & Partners LLP posted in Criminal Defence on Thursday October 10, 2019. 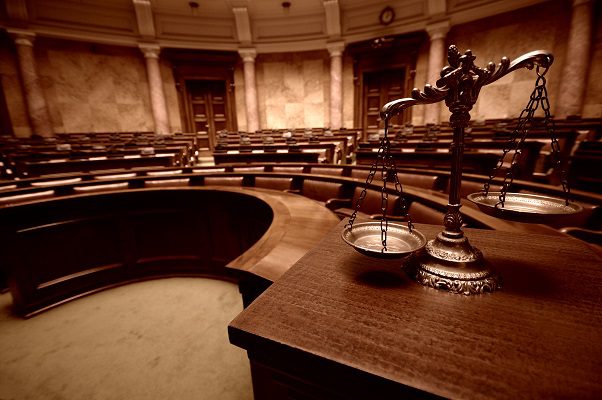 As an adjunct to a previous short piece I penned on Bill C-75, I believe it is important to
note another significant blow to our rights in Canada. Among many changes brought in
under Bill C-75, the Liberal government also struck a direct blow to the right on an
accused person to pick an impartial jury in a criminal trial. In direct response to the
murder trial in Saskatchewan, then Justice Minister Wilson-Raybould’s out right
condemnation of the jury’s verdict resulted in the obliteration of a long-standing
protection to ensure a fair and impartial jury.
The issue in the high-profile trial was that the defence lawyer used appropriately 12
peremptory challenges to exclude potential jurors in order to obtain a fair and impartial
jury. The then Justice Minister and the Prime Minister were outraged that a lawyer
could do such a thing and that no person of indigenous background was on the jury
panel as the victim of the charge was indigenous. There is nothing wrong with wanting
to promote diversity on jury panels, but what the government did in response to a single
trial verdict was to wipe out all peremptory challenges so that neither the Crown or
defence have any individual option to exclude a potential juror based on her or his trial
experience without a challenge for cause.
Peremptory challenges allow litigants to secure a fair and impartial jury and provides the
litigants with some control over the jury selection process. It allows a defence lawyer to
search for biases during the selection process without fear of alienating a potential juror.
Finally, the peremptory challenge serves as an aid when a challenge for cause is
denied or not available.
These challenges have a long-standing history in English and American law and have
served a vital role in protecting accused persons those of identifiable racial
backgrounds, from bias based on race and ethnicity. The new regime is confusing, and
Courts are not clear on how a jury selection process can proceed. The elimination of
peremptory challenges can result in the first 12 persons called being selected as the
jury and there is no guarantee that this will be a representative group of our community
and certainly will not help root out biases or issues that may cause a potential juror from
being able to impartially decide a criminal trial. It certainly will NOT forward the
professed issue raised by the government to ensure a representative panel. But it will
serve to again erode our enshrined rights to a trial before a jury of our peers and will

further erode carefully protected rights that have been in place historically to root out
bias.

Again, this government has sent a clear message that trials are to further high
conviction rates and not further the truth-seeking principle of criminal trials.