Finally, Some Respect for Charter Rights

On behalf of Neuberger & Partners LLP posted in Criminal Defence on Tuesday February 25, 2020. 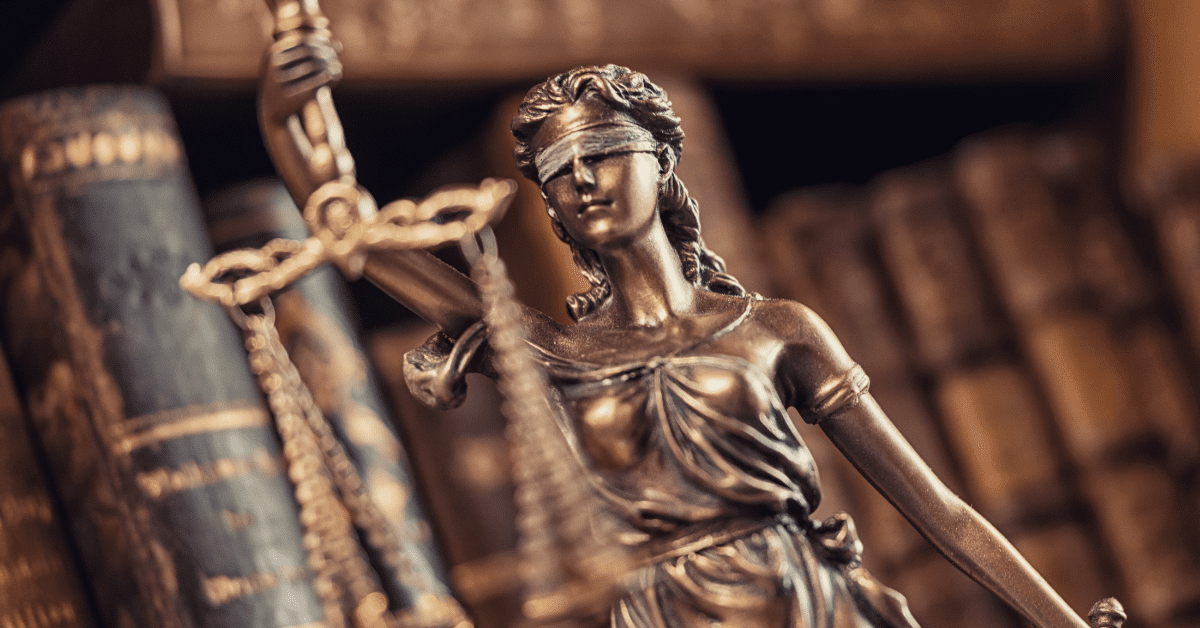 Airbnb Hidden Camera Case Demonstrates Once Again That Police Cannot Search a Residence without a Warrant.

A person’s action or suspected actions does not give the right to police to search and seize property without a warrant in a residence. This was demonstrated once again in a recent Toronto case in which Airbnb owner, Michael Chow was charged with voyeurism when a hidden camera was found inside his Airbnb rental.

The details of the case are as follows:

Robert Wallenberg was staying at one of Chow’s apartments for ten days during the Toronto International Film Festival and while there, he discovered a camera hidden inside a clock which was pointed toward the bed. Upon calling Airbnb, Wallenberg was advised to get a hotel and contact the police.

When the police arrived, Wallenberg let Constable Lewis into the apartment and showed him the clock with the hidden camera in it. On the advice of a detective, Lewis seized the clock “to preserve potential evidence” and later obtained a warrant to search the SD card inside which contained footage of past Airbnb guests as well as Mr. Chow himself in various states of undress.

The question is, was it lawful for Constable Lewis to seize the clock with the hidden camera from Mr. Chow’s apartment?

Constable Lewis testified that he believed that he was justified since he was invited into the apartment by Mr. Wallenberg who had temporary ownership of the apartment.

But when Chow argued to have the evidence excluded because his Charter rights against unreasonable search and seizure had been violated, Justice Bovard agreed.  Justice Bovard concluded that because the unit contained Chow’s own personal property and that Chow sometimes used the unit himself as a residence, that Chow had a reasonable expectation of privacy in the unit.

Furthermore, Justice Bovard rejected the argument that Chow had undermined his own privacy when he rented the unit to Wallenberg. “Whatever rights Mr. Wallenberg had over the apartment, he could not waive Mr. Chow’s privacy rights in the apartment and its contents,” he said.

Even though excluding the evidence of the clock-camera and the HD card would severely undermine the case against Chow, doing was necessary in order to uphold his Charter rights.

The evidence against Chow in his voyeurism charges were compelling and certainly concerning, yet the nature of the offence or the fact that an offence did in fact take place cannot supplant the need for police to pursue proper Charter protocols.  This case may get appealed by the Crown; however, it is vital that we remain vigilant about protecting Charter rights and due process.

If you have been charged with a criminal offence, the first thing you need to do is to contact a criminal defence lawyer. At Neuberger & Partners LLP, we carefully analyze the evidence against our clients – including how that evidence was obtained, in order to advance cogent defences including pursuing violations of Charter rights such as unreasonable search and seizure.

To speak with one of our lawyers, contact us today.

At Neuberger and Partners, we are monitoring the COVID-19 situation and have implemented safety measures to ensure the safety of our clients and staff. Our priority is and always will be the health, well-being and safety of our staff, clients and colleagues.

We have put in place various measures to prevent and minimize the impact of COVID-19:

Will the firm still run if there are closures?

Are staff and lawyers set up to work virtually?

What is the court situation? How will we deal with court closures?

How can payments be made?

If I have to deliver something to my lawyer, how shall I go about it?

We will be open and available for any questions, comments or concerns. Please call (416) 364-3111 for any further information.