Supreme Court Clarifies the Law on Intoxication and Consent

On behalf of Neuberger & Partners LLP posted in Sexual Assault on Friday June 25, 2021. 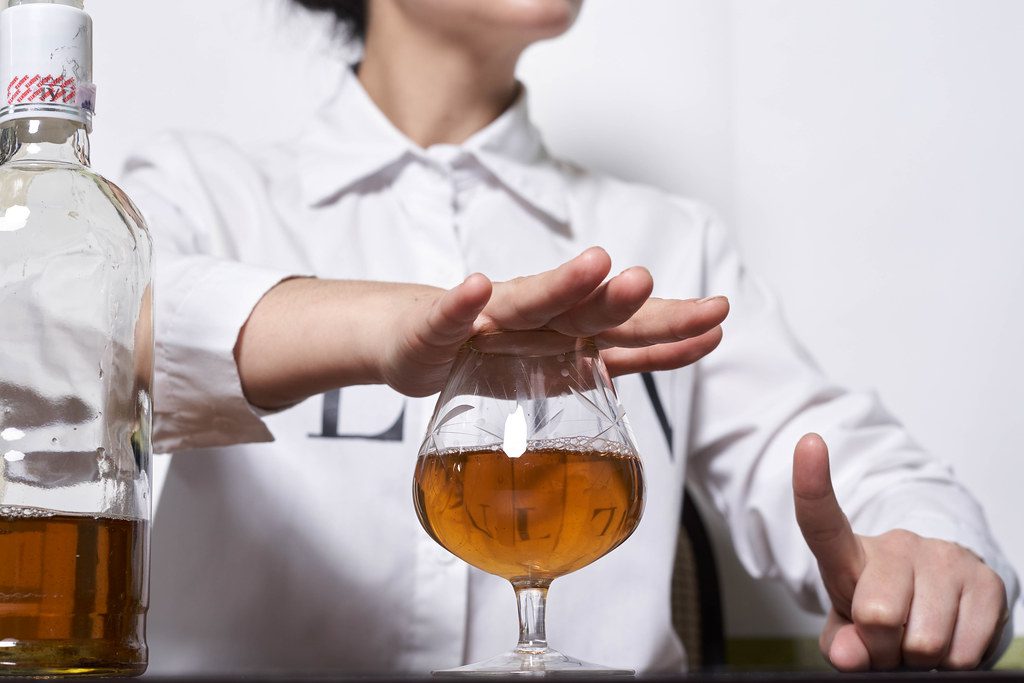 On May 14, 2021 the Supreme Court of Canada delivered their decision in R. v. G.F. and R.B., 2021 SCC 20. This was a case involving a 16 year old complainant who, after becoming intoxicated on a camping trip, testified that after vomiting and passing out in a trailer belonging to a common-law couple, she awoke while being sexually assaulted by the man and woman.

The couple, G.F and R.B., were work colleagues of the complainant’s mother and G.F. had provided the girl with most of the alcohol that she had consumed that night. Their convictions were overturned by a majority of the Ontario Court of Appeal, raising concerns about the trial judge’s approach to assessing consent and incapacity to consent.

While the Supreme Court confirmed that it is preferable to determine the question of consent or lack of consent before moving on to determine if consent was negated by intoxication, the two factors could be considered in combination.

Writing for the majority, Justice Karakatsanis confirmed that it would be an error of law to equate any degree of intoxication with incapacity to consent. In the case of G.F., the trial judge had accepted the complainant’s testimony regarding the extreme level of her intoxication and it was somewhat corroborated by evidence that the girl had vomited on the bed before becoming unconscious. The sexual activity had been initiated while the girl was unconscious. He also accepted her testimony that, after being awoken and the sexual acts did not stop, the complainant stopped resisting because she thought she had no other choice in the matter.

Prior to this decision, in R. v. Al-Rawi, 2018 NSCA 10, the Nova Scotia Court of Appeal had defined the main factors in determining capacity to consent and defining what was meant by “an operating mind”:

“Therefore, a complainant lacks the requisite capacity to consent if the Crown establishes beyond a reasonable doubt that, for whatever reason, the complainant did not have an operating mind capable of:

The Supreme Court decision in G.F. did not substantially change the framework for assessing capacity to consent in case of intoxication.

In G.F., the trial judge concluded beyond a reasonable doubt that the complainant both did not consent and was incapable of consent due to intoxication. Both of these factors were considered in conjunction but the core finding that the complainant did not subjectively consent was clear in his reasons.

The defence submissions at trial had mainly focused on the argument that the complainant had consented and lacked credibility. Additionally, G.F. had testified that a significant amount of time had passed prior to the sexual activity, such that the girl was no longer intoxicated and had awoken prior to the sexual activity being initiated. The trial judge had rejected this testimony of the accused.

In the broader question of how consent may be vitiated by other factors, the majority decision reviewed the issue of fraud, to clarify the ruling in R. v. Hutchinson, 2014 SCC 19, [2014] 1 S.C.R. 346 regarding a two-step process in analysis. The interplay of the vitiating issue with the determination of consent must be logically linked:

Justice Karakatsanis gave the example that “lying about matters such as one’s profession or net worth may be immoral, but it is not criminal.”

In turning to the question of incapacity, the decision in G.F. gives broader guidelines for an “operating mind” beyond intoxication. It also takes into account a situation where a complainant may have an intellectual or developmental disability.

The assessment of whether or not a complainant was capable of consenting is not “mutually exclusive” from a finding of fact regarding whether consent was given. The majority rejected the proposition that when the trial judge made a finding that the complainant was too intoxicated to give consent it signaled a finding that she had in fact consented. They also rejected the suggestion that where there is evidence a complainant withheld consent it indicates the capacity to consent or not consent must have existed.

In other words, someone who is extremely intoxicated may still be able to recall having expressed non-consent and it does not undermine a finding of incapacity. Confirming parts of the Ontario Court of Appeal decision in G.F., Justice Karakatsanis wrote “The question is not whether the complainant remembered the assault, retained her motor skills, or was able to walk or talk. The question is whether the complainant understood the sexual activity in question and that she could refuse to participate.”

The final note of the majority decision summarized that “whether the complainant has a memory of events or not does not answer the incapacity question one way or another.” Just as a lack of memory does not prove a lack of consent, the presence of memory does not confirm a capacity to consent.

Cases involving intoxication continue to present problems in determining if a threshold was passed to negate a complainant’s consent where consent was given and, if so, at what point that threshold was crossed. These findings of fact cannot be theoretical and will always be unique to the evidence at trial.