The Presumption of Guilt in Bail Hearings.

On behalf of Neuberger & Partners LLP posted in Criminal Defence on Tuesday November 05, 2019. 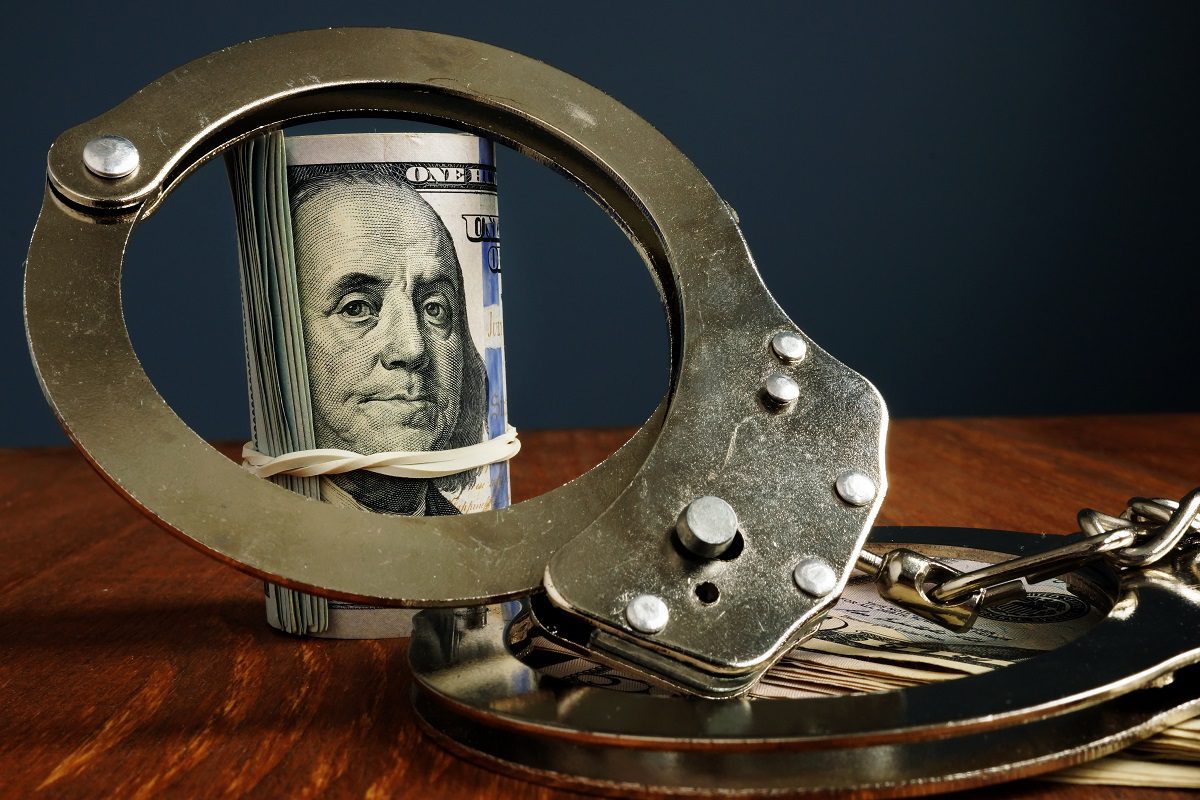 Recent changes to the bail hearing provisions in the Criminal Code of Canada, for those accused of domestic violence, including assault and sexual assault, the government has created a reverse onus for anyone with a previous, related conviction.  With the passing of Bill C-75, the presumption of innocence has taken a back seat in order to address concerns from advocacy groups that seek to protect women against what they call “male violence.”

While intimate partner violence is a deeply concerning social problem, and a real issue demanding of action, many of these cases are far more complex and involve custody disputes over children where men also have a right to equal parenting.  Additionally, the intent of automatic incarceration of a parent, pending trial, will both reduce the accused’s ability to participate in his or her own defence and deeply affect the ability of that person to provide financial support to the family.

In the same bill, the government recognized the problem of innocent people taking guilty pleas simply due to access to justice issues or simply to out of ignorance of the consequences. This is often the case when an accused realizes they can save money and think that they will spend less time in jail if they plead guilty, even if they didn’t commit the crime. The bill added an extra requirement that a judge must assess whether or not the facts support a guilty plea in addition to asking whether or not the accused understands the consequences of pleading guilty.

In cases where domestic disputes involve children in a high conflict divorce, the perceived benefit of automatically denying bail to a parent, may simply further an agenda of the complainant to gain leverage in a family court proceeding.

The presumption of innocence and burden of proof that are critical principles to our criminal justice system is a recognition that incarceration is the most serious penalty our society can impose.  It is a penalty that is only justified after a fair and impartial trial.

While there are many reasons to intervene in cases where vulnerable people are at risk, and deny bail on sound grounds, that can be achieved without the creation of a reverse onus that will only serve to more firmly erode the presumption of innocence.  This should not be the case in a free and democratic society.

Despite what may be the best intentions of government, quite often legislation such as this, impact most heavily those that are the most marginalized people in our society who end up being denied bail, while doing very little to further protection of members of the public and enhance the truth seeking principle of criminal trials.

Now if an accused having a previous record for domestic assault, or domestic related sexual assault or threatening, it is vital that the strategy utilized and developed for the bail hearing is thoughtful with the development of a strong release plan.  At Neuberger & Partners LLP, we specialize in domestic assault, sexual assault and related offences and have over 27 years of experience to bring to the fore to help clients in need.